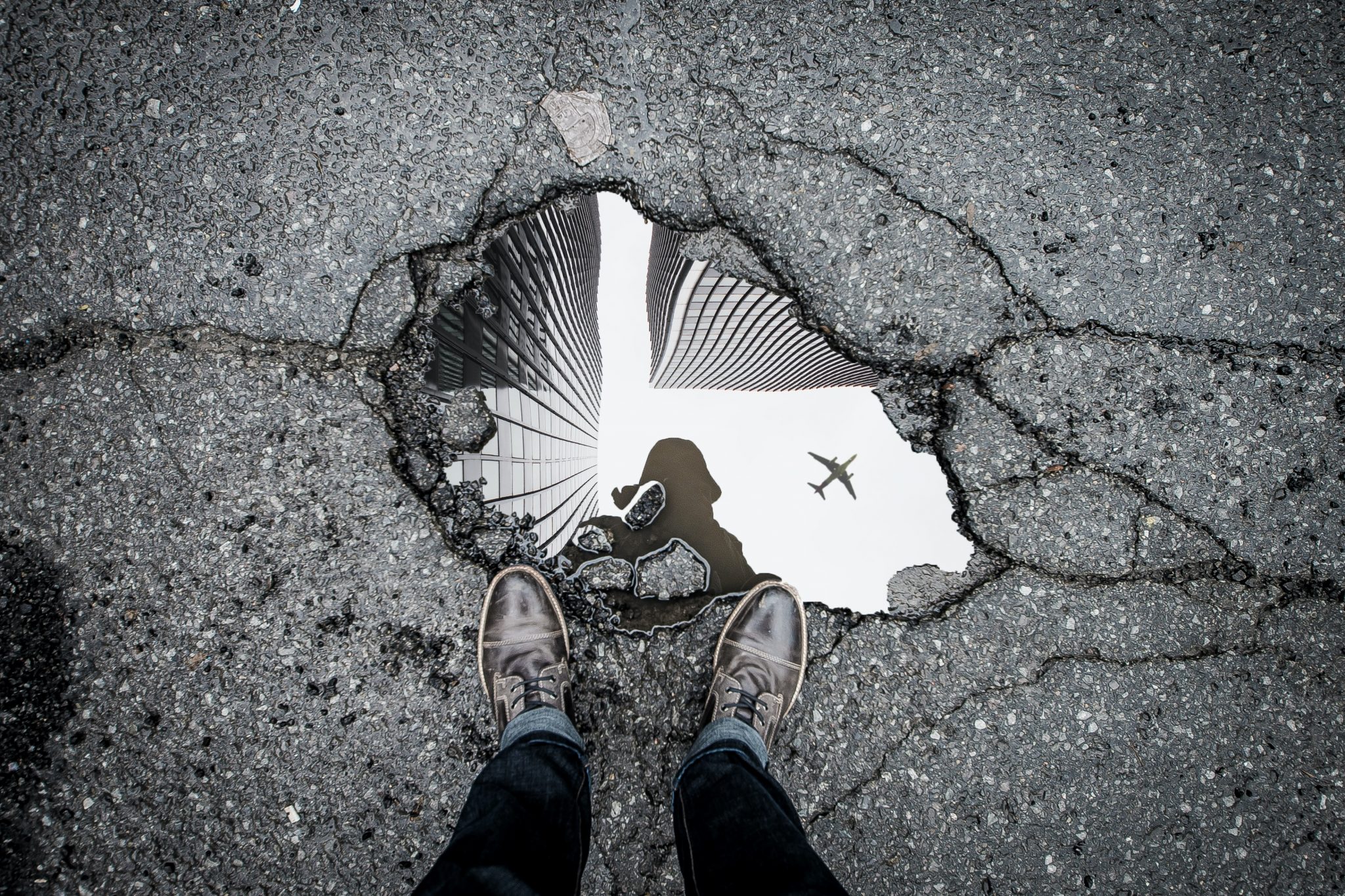 Disclaimer: This article is written with the intention to enable those who are or were in a similar situation to learn how to identify and break out of the traps of destructive narcissist-victim relationship patterns. If your family or friend is in a similar situation, I hope this set of articles can help you. It is not meant as a blaming session, as we are also grateful for the lessons learnt.

Let me tell you a story about the time when I realised how my (ex) co-founder was a narcissist and how business and relationships were destroyed, and what it taught me about emotional manipulation, personal power and ownership.

Part 1: Our dream and vision

Inspired from my years of explorations of inner work, I had a dream of starting my own organization to bring positive changes to the world. So did my co-founders. We quit our opportunities in the well-paid corporate sector to start a wellness and coaching business.

We had a dream – to improve people’s physical, mental and emotional health by bringing traditional holistic healing methods to the stressed and troubled people in this modern world.

Everything was awesome at the start, we worked hard for our dreams. We overcame our limitations in our beliefs, we broke even and made profits in the first few months of operation. Our business grew and clients started referring business to us. We seemed to be helping more and more people in the wellness programmes and coaching that we offered.

Although our business was growing, something didn’t feel right.

One of my co-founders (called B) and I worked till late nights, sleeping four hours or less a day. Overnight work without rest was an almost weekly affair. After a few months, we burnt out. We were always tired and lethargic. We went through cycles of being energetic and exhilarated of doing something meaningful, with downturns of feeling hopeless and lost.

We were becoming in-congruent with the story we told our clients – a rosy picture of holistic wellness, good energy and happiness.

We went to talk to the founder, let’s call him A, who had inspired us to come together, brought us together and was also in charge of finance and strategy. We discussed with him the possibility to build a more sustainable and congruent business without sacrificing our health and relationships with our family.

He replied that it’s our limiting belief and we don’t need to rest, making reference that he was still surviving and performing well despite sleeping lesser than us. And told us to overcome our limitations ourselves.

We believed him, but felt increasingly drained and tired every day for the next few months. Eventually, our productivity fell drastically and business started declining.

In his bid to make us overcome our limitations and be more productive, he felt that pushing us down based on our flaws would push us all the way down then create a bounce back up. This came across as increasing micromanagement with daily messages, including messages at 1am just before we go to bed, with harsh insults and telling us how we were f*cking up in our work and it was all our fault.

Being in a ‘victim’ mindset, we willingly listened and took on the blame and felt it was really our fault. We felt guilty and ashamed for being not good enough, for not being smart enough, not working hard enough etc. and affecting the team negatively.

We listened to the insults, felt guilty and ashamed, took the blame and tried to make up for this by working increasingly long hours with declining productivity.

We worked in constant fear of getting scolded and making mistakes. Falling asleep on the sofa or floor and spending nights working / sleeping in cafes became a norm because we were too exhausted to shower, change and lie on the bed to sleep.

My sister asked me, “When are you ever going to sleep on your bed?”

It was becoming obvious that A cared deeply for short term results and delivering high impact to clients as fast as possible, but he had little or no concern for the declining wellness of the team nor appropriate management of resources (manpower, time, finances) or the sustainability of the business.

Increasing demands were put on B and I to deliver better and better results, with insufficient rest, declining energy and financial resources (we were not paid). It was obvious that with the current state of the team, the goals were not achievable.

A still wanted the results and put the blame on us for not delivering. In reality, with our declining emotional and physical health, it became increasingly difficult to ‘deliver’.

We were telling clients to take deeper and true care of their wellness by joining our programs. Yet, our wellness were obviously in the reds.

Part 4: The Impact Goes Beyond the Team

Some clients-turned-friends had been telling us about they were feeling fearful and “not safe” and how A was treating them unfairly and blaming them during the coaching sessions that he started to exclude us from. Increasingly, we saw groups of clients and supporters leaving.

A told us a different story, saying that it was the clients’ own shadows and it was their shit. He warned us not to interfere. Towards clients, he warned clients not to talk to us.

We had many talks with A on this matter and how we wanted the business to be run and not run.

A was very insistent that we should listen to him and he’s always right. When B or I voiced out the contrary, he scolded us and said that we are lazy f*ckers and selfish people who don’t think about the business and the world. We should continue working the way we did.

Each discussion had a pattern involving isolating, raging, guilt tripping, false compassion, establishing superiority and giving approval for being submissive.

On our end, it was a consistent pattern of feeling deeply guilty, shameful, fearful and self-doubting along with being highly motivated to follow all his instructions without questions. It was a mad drive to try to amend the ‘mistakes’, make things better, be a better person and get his approval.

Sometimes, when A was angry, he would hit us. Once, he openly threw a notebook and water bottle at me in Starbucks. As he shouted at me with vulgarities, everyone was looking at us. One uncle who was sitting beside us asked him to stop, or else he would call the police. He stopped. Afterwards, he justified that this is necessary to “wake “ me up from my bullshit and the mistakes that I made, and he totally had the right to do so to me.

As he shouted, threatened and forced me to put my hand on the table, I realized that I was behaving from fear, like a child who was overpowered and beaten. My behaviour and thinking in reaction to his anger and threats was exactly the same as 4-year-old me. It dawned upon me that what he was doing was due to his own lack of emotional control and it was overboard.

I realized that it was time to change this fearful behaviour and stand up to his increasing bullying and emotional overpowering.

It was difficult to accept but after further research of ‘narcissist’ and ‘abuse’, we started to realise that what he exhibited was the behavioural traits of a narcissist. A typical narcissist has little true empathy for others and his major concern is his own gains. He strives to be ‘superior’. His empathy of knowing the fears and desires of others helps him to use it for his purposes.

More so, we were also exhibiting the traits of victims, who have a low or no self belief and are fearful and submissive of dominance. His insults validated our need to be a ‘victim’ and feel lesser and not good enough. His occasional approvals gave us the validation that we craved for.

This dynamic created an environment in which the victim’s actions and behaviour can be puppeted by the puppeteer. In this environment, behaviours that are usually not acceptable can seem normal.

Each ‘team meeting’ increasingly became a blaming and scolding session from him. Sometimes, he ganged us up against each other. Through the process of each session, A had the satisfaction of ‘teaching’ us what we were wrong in and feeling good for being the ‘superior’ teacher. And B and I felt guilty and ashamed for being wrong, and on some perverse level, we felt the satisfaction of ‘learning’ and ‘being taught’.

This ego-play going on here allowed us to convince ourselves, against all logic, to take on his views and do whatever he told us to. Despite all this self convincing going on, there was sometimes a little voice inside that says something is wrong.

Looking back, we were acting out of fear, self preservation and a belief that he knew better than us.

We were constantly giving away our personal power and not taking personal responsibility.

Time to time, B and I, on separate occasions, will “wake up” from the stories A told us and we told ourselves, and we started questioning whether we are on the right track or if we are lying to ourselves.

We were exhausted from long hours and constant blaming, and unpaid with outstanding business costs. We had no idea how much was in the bank. His bank account took all the business profits and it was a highly guarded secret. Any further probing drew anger and another round of blaming and manipulation, telling us that we were “selfish” and “greedy” and we should just focus on doing more work.

We secretly discussed and then tried to confront him about the way the business was managed, but it almost always went into the same cycle of blaming and feeling guilty. At times, when A’s raging anger didn’t get the point across, he could switch quickly into being sad and disappointed with us, which induced further guilt and belief in him.

For several months, I alternated in cycles of being “awake” and knowing that this wasn’t right and then being mentally in murky waters with clouded vision, believing his stories and acting like his puppet.

When he sensed us having our own mind and thoughts, he would come to ‘talk to us’, once again encompassing us in a story of how it was entirely our fault and creating feelings of guilt, shame and fear, thereby successfully dominating us once again.

Eventually, after many cycles and becoming slightly more awake each time, and bench-marking our team practices with other teams and businesses, B and I felt that there was no hope in him changing his behaviour and attitude, and we had to walk out of the business before we went down a truly irreversible path.

Walking out was difficult as we were still deeply in the zone of feeling guilty and shameful for everything (this is an induced state from our repeated narcissist-victim interactions).

Walking away started a process of unraveling the lessons from our experience of being emotionally manipulated, losing personal power and ownership, which will be shared in a next article.

By reflecting and looking at the harsh truth of what happened, and what strengths, weaknesses and egos within ourselves created this experience, both B and I have now moved on to being stronger, wiser and more responsible adults.

Our Wishes for You

We sincerely hope that this set of shares on the Narcissist Insider Story is able to help anyone who is currently facing this or moving on from similar experiences with a narcissist. 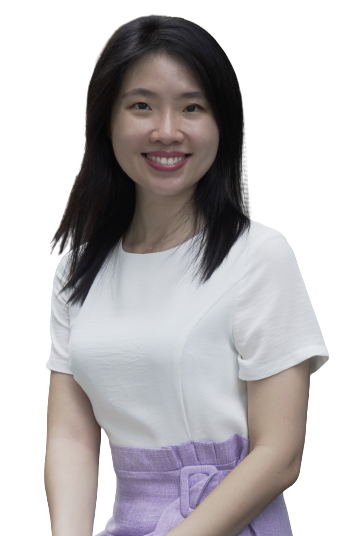 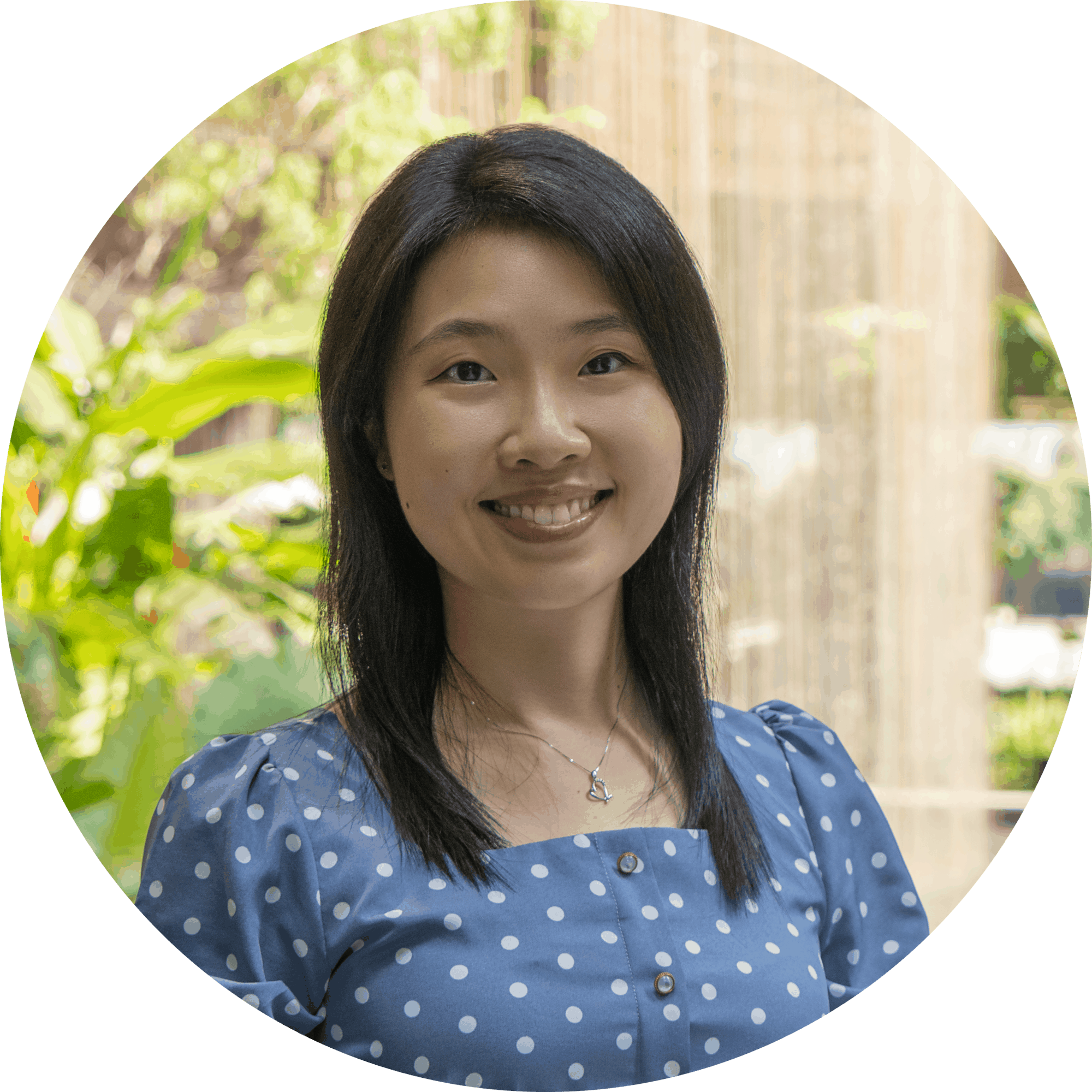 Share this article
Thank you! Your submission has been received!
Oops! Something went wrong while submitting the form.
Subscribe for weekly updates